All 28mm sized, supplied unpainted. (note the motorbike doesn't come with the set, we need to take a new photo) 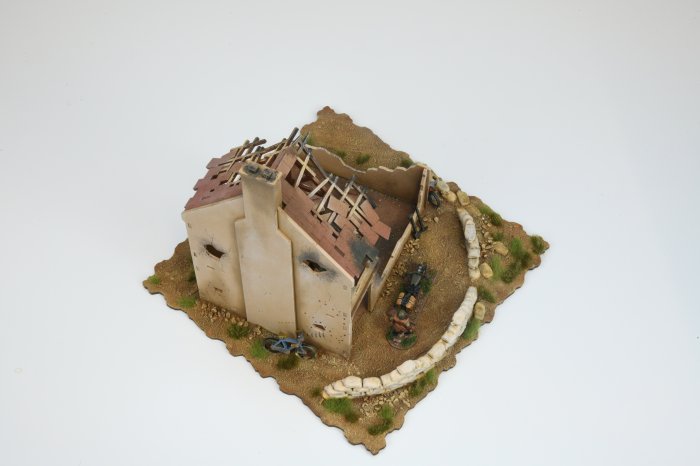