17th East London Rifle Brigade.
A regiment raised from the bravest of the Capitols volunteers ( drunks readily accepted), the 17th (East London) Rifles are a fighting force that strikes fear in to the hearts of any foe they have faced, from the surrender of Lucknow, to the fall of Fort Elizabeth on Mars, there are no men more ready to take the fight to the enemy than the ‘Steadfast 17th’. After a five year deployment on Mars they are happy to forgo their heroes welcome in London and set up a temporary garrison in the bleak county of Nottinghamshire ready to quell the rebellious Northern Barons. 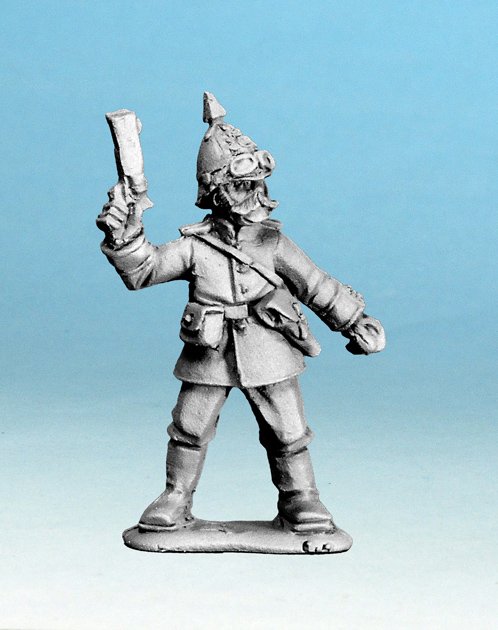