Three figures and a gun per pack. 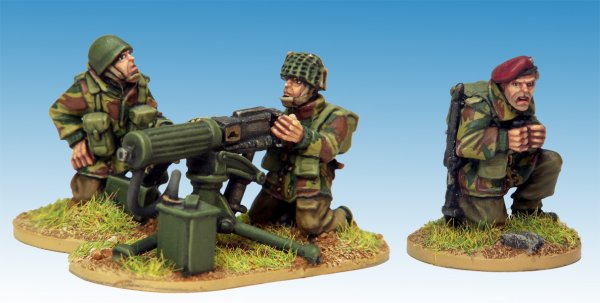