This pack represents a 'typical' commando section and is particularly suitable for the British commandos that fought on D-Day and throughout the Normandy campaign. 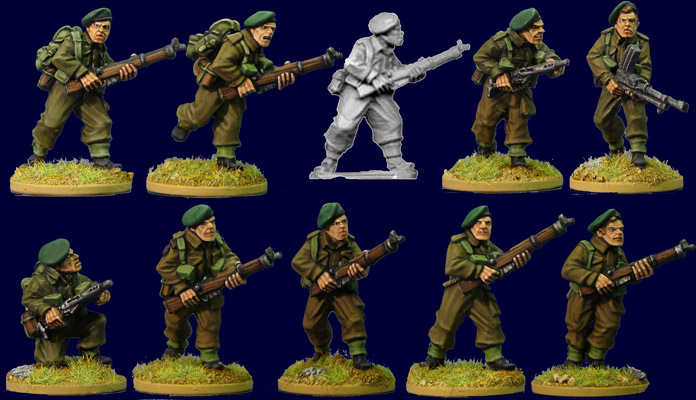